Meet the volunteer board of the Topanga Area Police Foundation.

Dustin Troyan is the President of the Topanga Area Police Foundation. He is also a Board Member oft he Malibu/Lost Hills Sheriffs Foundation and is the President and Founder of the Motor4Toys Charitable Foundation, dedicated to helping children. He is the Founder and President of Connected Media Group LLC, a media-marketing business with a focus on the Automotive Segment. Dustin is an active community member, happily married with two daughters, and an aficionado of bright orange hats.

Aubrey is a born and bred valley girl hailing from Woodland Hills. She is thrilled to be a member of the board and to help support to the police who work so hard in our community. Professionally, Aubrey works as an experiential marketer and branded event producer.  She lives in the west valley with her husband and two daughters.

Stephen has served his community as a member of several non-profit organizations for over 40 years. He has been a Reserve Police Officer and Professional Specialist since 1990. He is currently the Secretary and member of the Board of Governors of the Providence Tarzana Medical Center Foundation; Treasurer of the World Children’s Transplant Fund; member of the Board of Directors of the Police Unity Tour of Southern California-Chapter VII; Founder and President of Badge2Badge Foundation; and Founder and Past President of the Topanga Boosters.

Stephen has been recognized as the recipient of the Valley’s Trusted Advisors Award in 2013; Los Angeles Police Department Peer Support Member of the Year 2009; Reserve Officer of the Year for 2006 and 1992. Stephen is a Retired Lieutenant Commander, United States Naval Reserve. He received several medals and recognition for his 20 years of service to his country. Stephen is married and is very proud of his three children and two wonderful grandsons.

Jesse Kline is a family man and life long resident of Woodland Hills. While attending Calabasas High School he started a job at a car shop on Ventura Blvd. From there he went on to take over the location and begin his own business, Coastline Motorsport. Over the years Jesse has become increasingly involved in his comm
unity, in both his personal and work life. He has been a Sponsor and Supporter of the LAPD Saving Lives Car Show for the past 6 years as well as Motor4Toys. Jesse has a passion for cars and a drive to help better his community.

Tim Gaspar is the proud owner and principal at Gaspar Insurance Services. A lifelong entrepreneur, Tim started his first business in high school and ran a number of businesses while attending California State University, Northridge. Tim worked with Marsh & Co., an independent insurance agency in Encino, where he worked as a producer offering personal and commercial insurance and risk consulting. In February 2008, Tim purchased his book of clients from the Encino agency and founded Gaspar Insurance Services, Inc. As of 2020 Gaspar Insurance Services has over 60 team members and is one of the largest independent insurance firms in both Los Angeles City and the San Fernando Valley (as ranked by the LA and SFV business journals). Additionally, in 2020 Gaspar Insurance was ranked by Inc. magazine as of the fastest growing companies in America. Committed to his community, Tim supports a number of non-profit organizations focused on youth and public safety and serves on a number of boards including the Discovery Cube Los Angeles and West Valley YMCA. 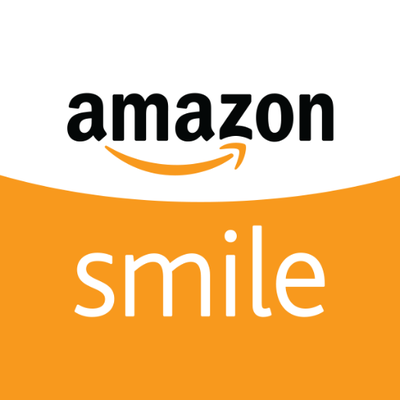